Based in Fareham on the south coast of England, I have more than 12 years experience of designing and building web applications, games and other software. 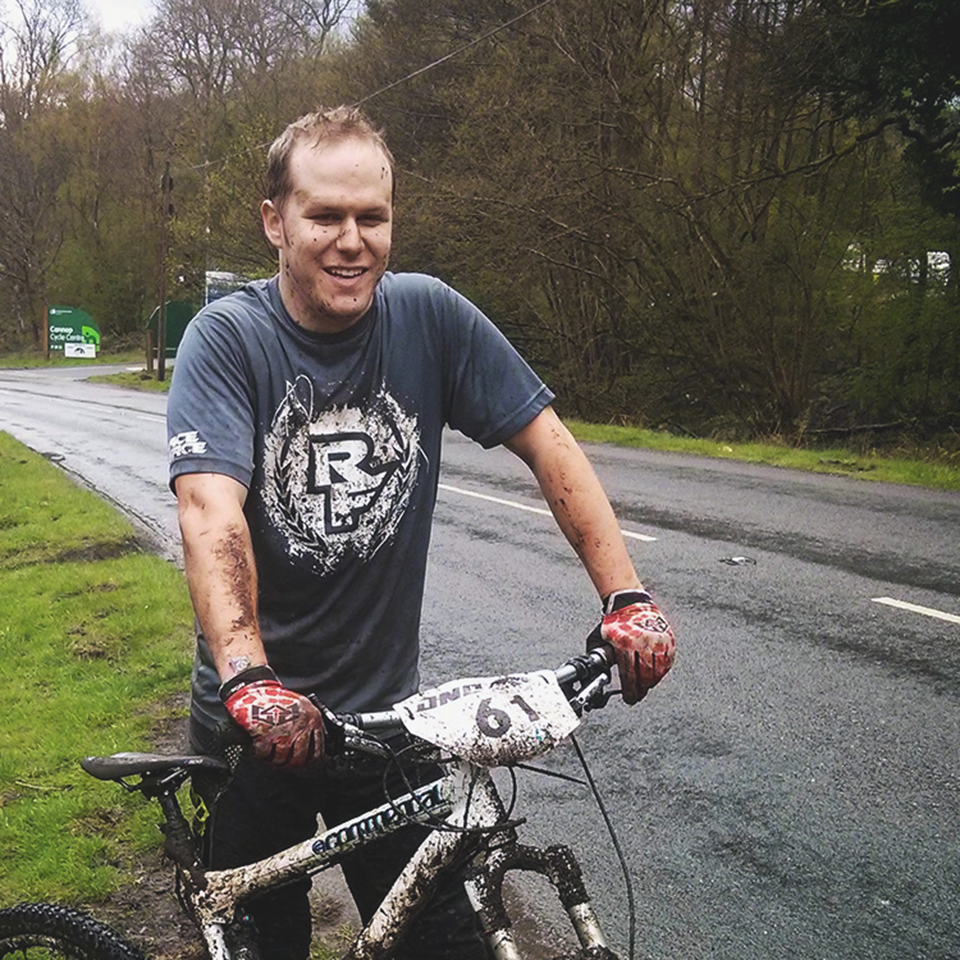 I'm a fast learner, and really love getting stuck in to new technologies.

I've been writing PHP and JavaScript for years, but I've also worked with C# and VB, and a little Java.

In recent years I've been working with Symfony and React. 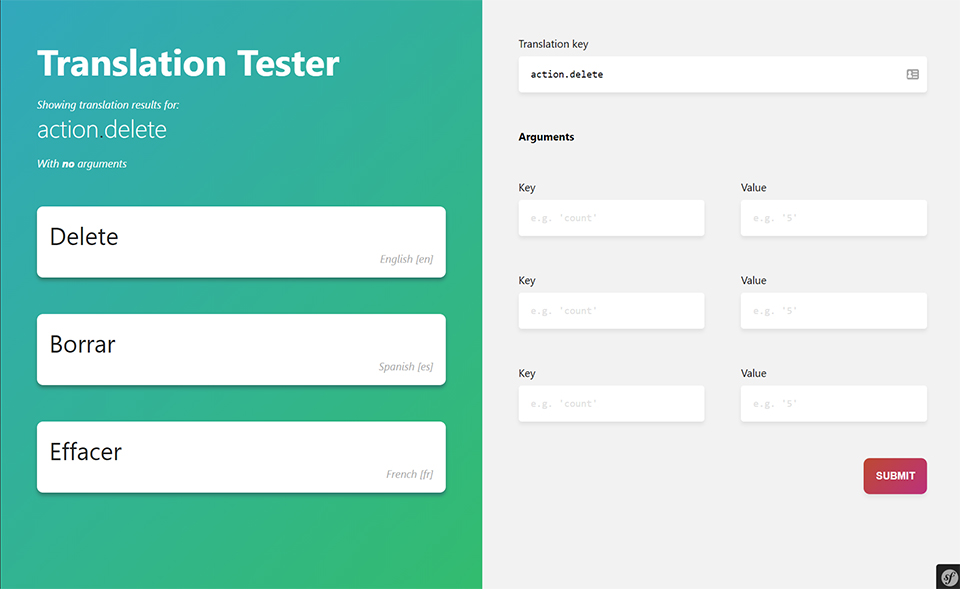 A good example of my work in Symfony. I wanted a way to very quickly debug translations without having to hunt down where they're used in the application, or alter the application's state so that various different arguments are passed to the translation.

So, I developed this bundle. 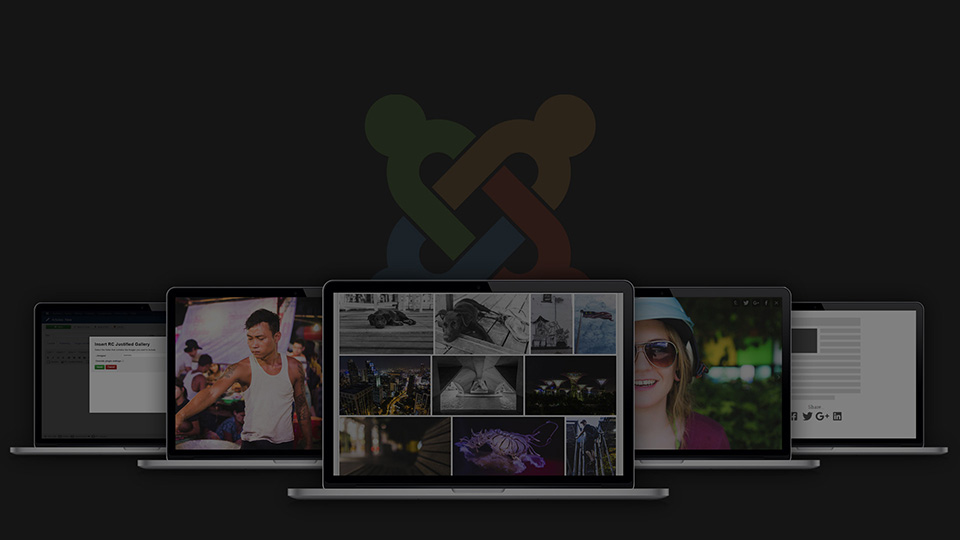 A small selection of Joomla extensions, first developed many years ago, which are still downloaded hundreds of times a week.

These were built with a strong focus on making it as easy as possible for a Joomla user to build a site which not only looks professional, but makes it easy for their client to maintain after they hand it over.

RC Gallery is particularly popular, and I sell a range of add-ons to go with it. 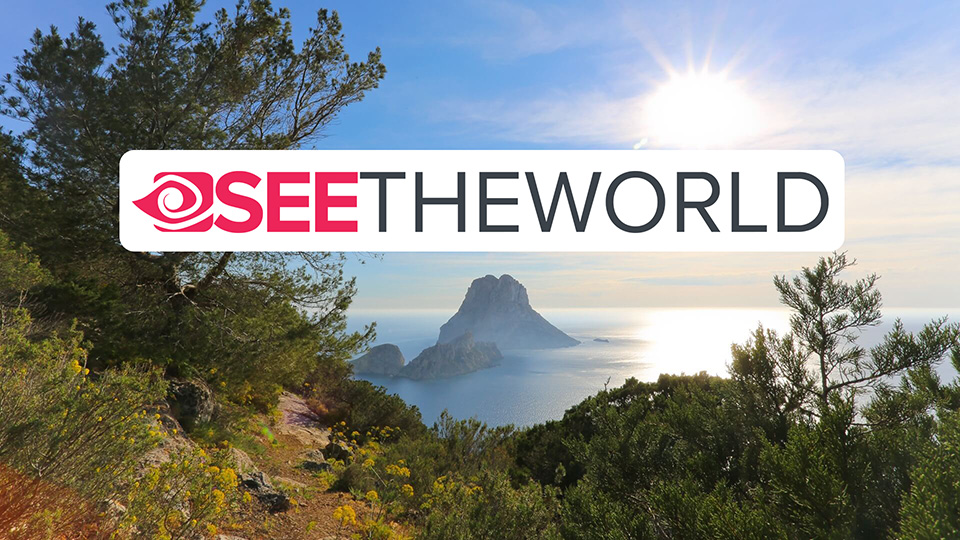 I've been working at SeeTheWorld as a full stack developer since 2018. Among many other things, I've migrated the codebase from PHP 5 to 7.4, converted a large existing framework-less application to Symfony 4 (and then 5), and integrated various third party frontend and backend libraries & services, including React, Redux, Webpack, Google Maps, Mapbox, CloudImage, Dexi, MJML and loads more. 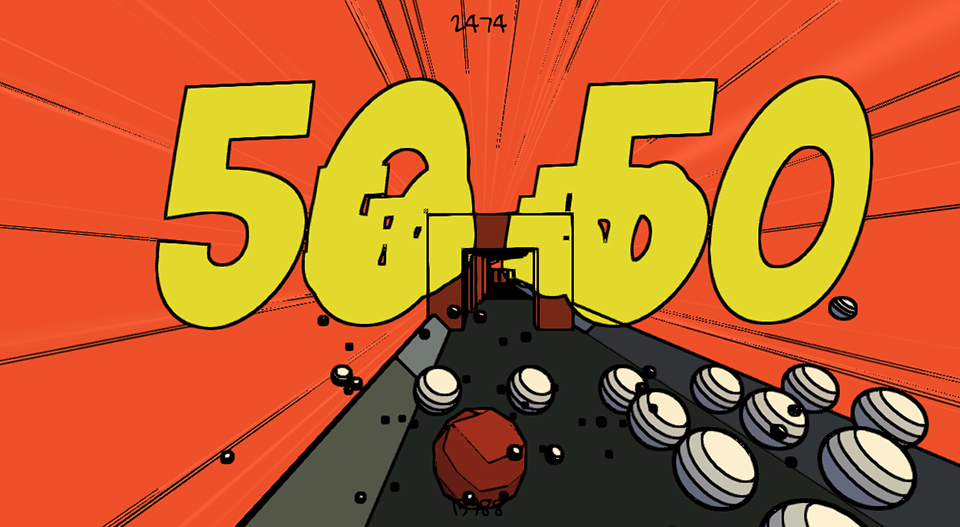 I really enjoy making games. I've released a handful of mobile games (Android-only for now), and have also taken part in several game jams, producing some quirky games in less than 48hrs each.

All of my games (so far) are built using the Unity game engine, and written in C#.

Check out my games